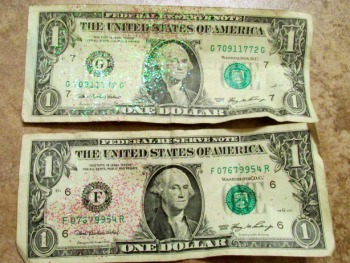 The most common theory of the role of banks, to judge by what my students have been taught, is financial intermediation. The idea is that banks collect the savings of many individuals and then, after keeping some of the money in reserve (to satisfy demands for withdrawals), make loans to socially useful projects. On this view, there is little difference between banks and other, nonbank financial institutions, mostly due to specific government regulations on banks (such as reserve requirements). This view serves to justify both the existence of commercial banks as financial intermediaries (between small savers and large investors) and the failure to explicitly include banks in constructing mainstream models of the macroeconomy.

So, we need to go back to square one: do banks create money?

That’s where Richard A. Werner [ht: